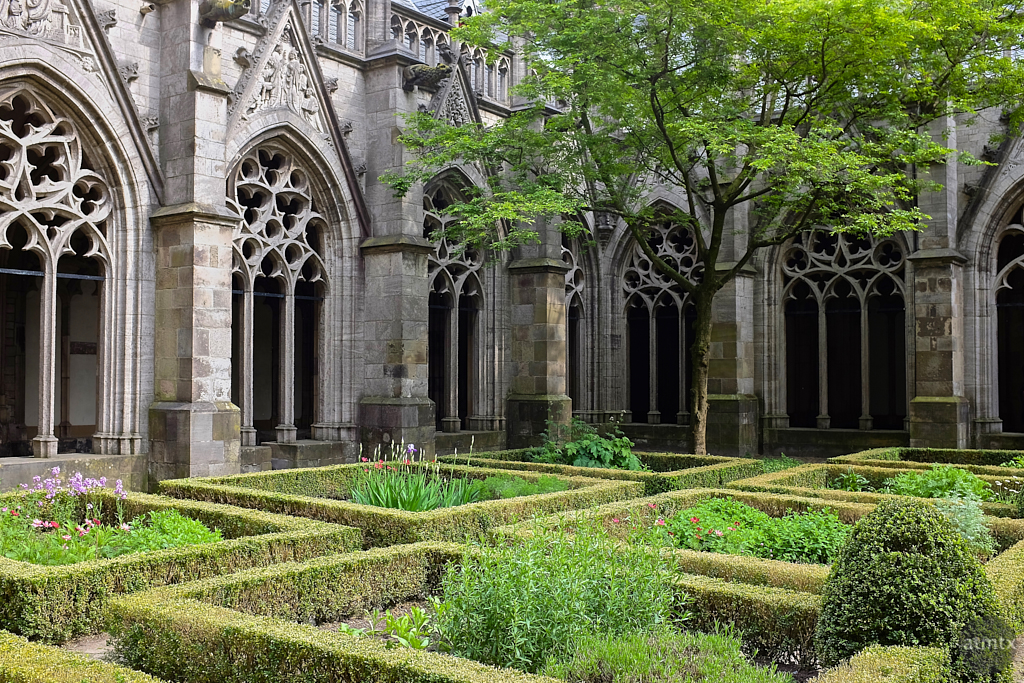 I’m not much of a jokester but I’ve had fun making prank blog posts for the last few years. Today is April Fools’ Day and sorry to disappoint, but I have no pranks. It’s not for a lack of trying.

I think the best joke posts have to be ridiculous but need a hint of possibility. They have to seem realistic, at least at the outset, but get increasing outrageous as the post progresses.

In the past April Fool’s posts, I talked about moving my blog to Snapchat, and getting rid of all my cameras and moving to the Canon EOS M. Last year, I joked that I’m was going to switch to Cinematics on Canon G7X Mark II which is ironic because, I may have shot more photos this past year with the G7X Mark II, than anything else.

First joke under consideration for this year, but was rejected, was my switch to full frame. It’s really a ridiculous change for me, but not for photographers in general, so the joke probably wouldn’t have worked. Full frame mirrorless cameras have become the trendy rage recently, which is kind of stupid, actually. I have nothing against full frame and there is a need for them. But, like most things, people jump on a bandwagon, often without knowing much about a topic. They parrot a slogan like, “Real photographers only use full frame”, without knowing that there are many professionals and serious amateurs who successfully use non-full frame cameras. The best camera depends on your requirements.

The second rejected joke post was about moving to a walled garden blogging platform like Medium. The biggest and worst offending walled garden is Facebook. Beyond all the ethical issues with Facebook, the problem with walled gardens are that they are not accessible to the general internet (they require a password). They are proprietary sites that lock users into their ecosphere. Those platforms control what you can do and you’re basically creating content for their business model. Medium is certainly better than Facebook, and they are geared towards long-form posts, but they’re still a walled garden.

So no joke posts this year’s for April Fools’ Day. More seriously, though. Perhaps, the biggest fools might be the people who mindlessly parrot slogans without real experience or hardworking folks that unintentionally create free content for multibillion dollar corporations.