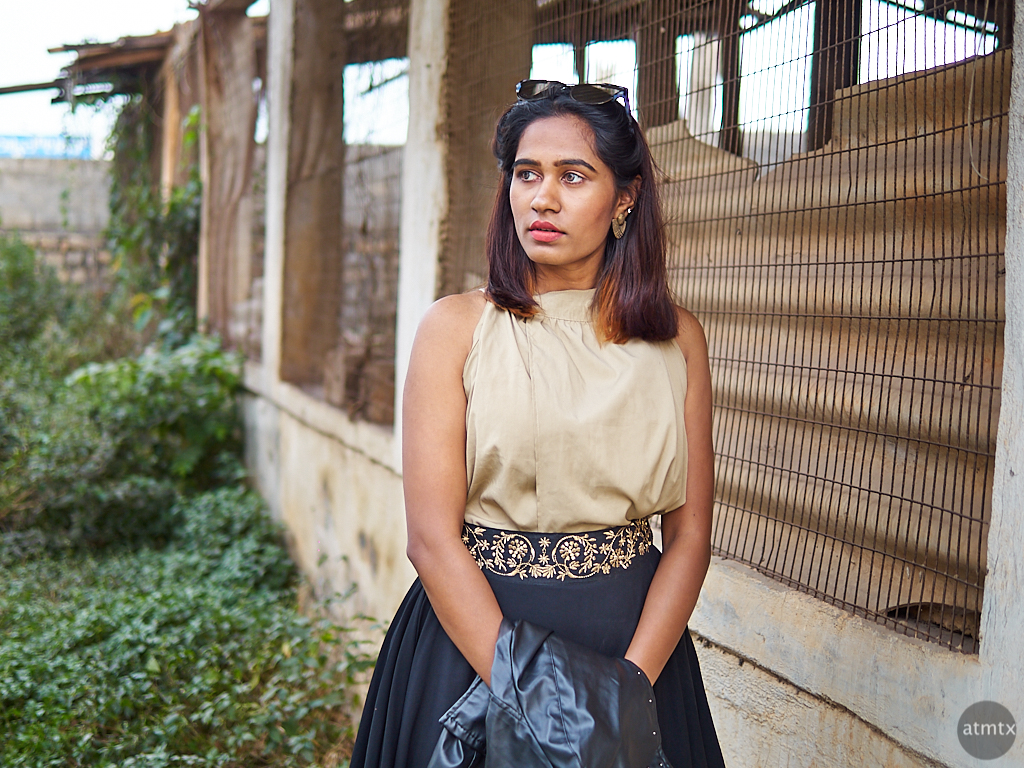 Yesterday, we were leaving a cafe in Bangalore, India after I did an impromptu photo shoot with Priya and Sarika. As we headed off to find old buildings with character, a third model, Veena, joined our little photography party. We were in search of old, abandoned, derelict builds that might add a character filled backdrop to well dressed beautiful models. A crazy and possibly ill-formed concept but we ran with it.

This was a casual and fun model shoot between friends, nothing professional. If it was something serious, we would’ve scouted ahead of time for the perfect location. Instead, on that Saturday afternoon, we drove around until we found something workable. The traffic in Bangalore is atrocious and transportation easily eats up unexpectedly large blocks of time. We weren’t looking for perfection.

This abandoned building looked promising. I used the same setup as yesterday, the Olympus PEN-F with a 50mm equivalent f1.4. And though it may not be the perfect portrait lens, it’s what I most often use and it’s what I brought to India. At home in Austin, I have a stable of other possibilities. The Olympus 45mm f1.8 and 75mm f1.8 come to mind.

This is the same place that I featured at the intro of this series. I shot a combination of individual models and some group shots. My friend Pabish and I took turns rotating between models. Unfortunately, Pabish’s Canon DSLR was malfunctioning but I luckily also had my Olympus E-M5 Mark II with the attached Olympus 14-150mm f4-5.6. Not necessarily the ideal setup, especially as the light started to fade, but at least it allowed him to continue shooting.

Our little portrait sessions attracted attention from the neighborhood. An initially empty street filled with onlookers, including several senior women. It would’ve been interesting to make photographs of the young models along with the older, less urban, women. A wonderful contrast of young and old and city vs. country. It was a fleeting thought but we didn’t have much time and I didn’t follow through. 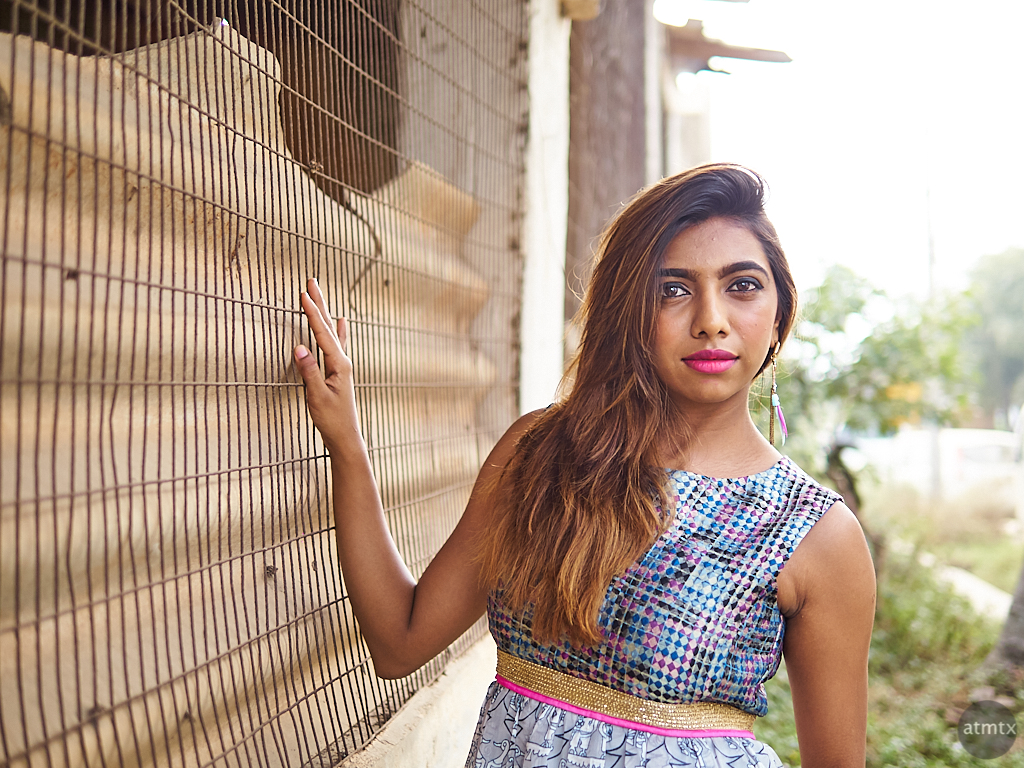 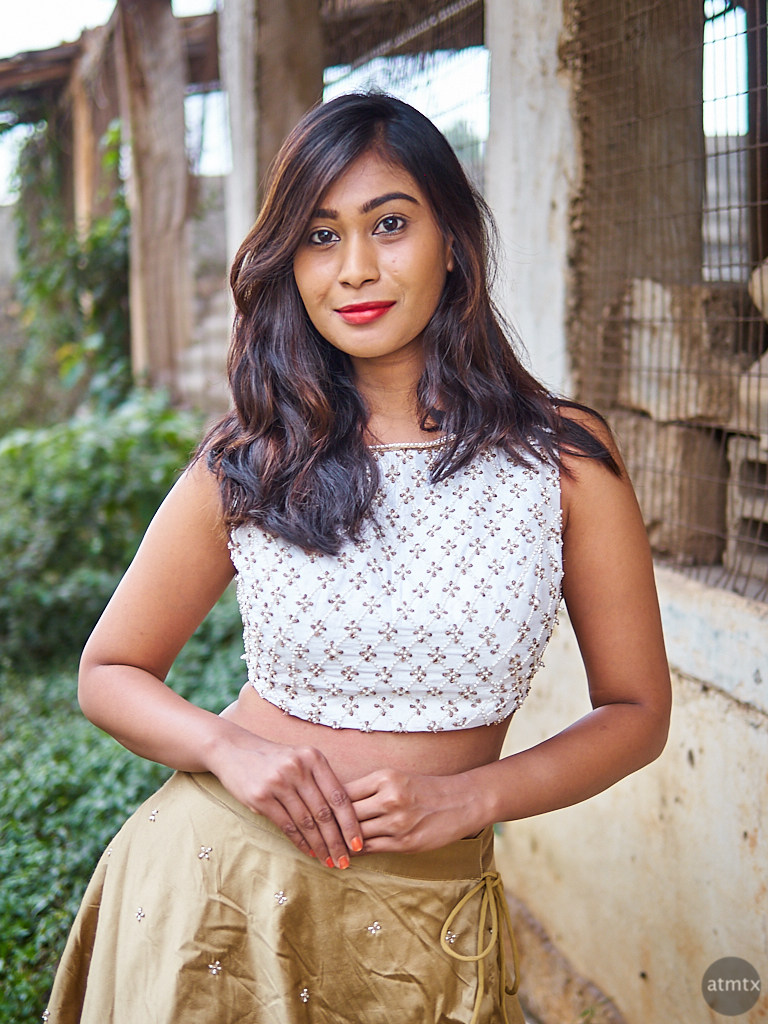 One thought on “Models at an Abandoned Building”