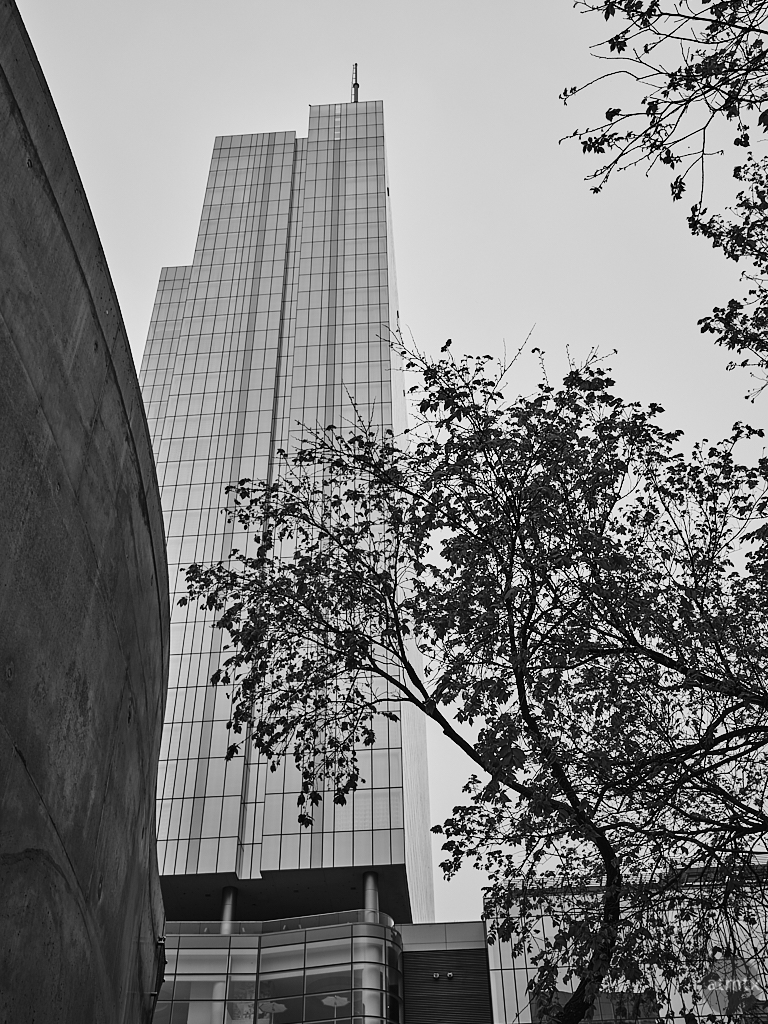 Austin’s Fairmont Hotel, located north of the Rainey Street District just east of the Convention Center, was completed in March 2018. Its original design was quite striking — tall and slender, with a generous spire. However, the reality of maximizing the space efficiency within a budget, I’m sure, significantly changed the original vision. What was ultimately built — I found — was rather disappointing.

This is the eastern view, which gives it the most slender appearance. At least the spire remains, although you can’t see very well from this angle.

You probably won’t recognize that today’s picture is taken from the same spot as yesterday’s, which was an exploration of curves. The intent of this photograph is less creative. I was trying to capture the Fairmont at its most svelte.

Note: I’m happy to report that I just sent out this month’s free newsletter with a day to spare. Enjoy.

3 thoughts on “Fairmont and Trees”