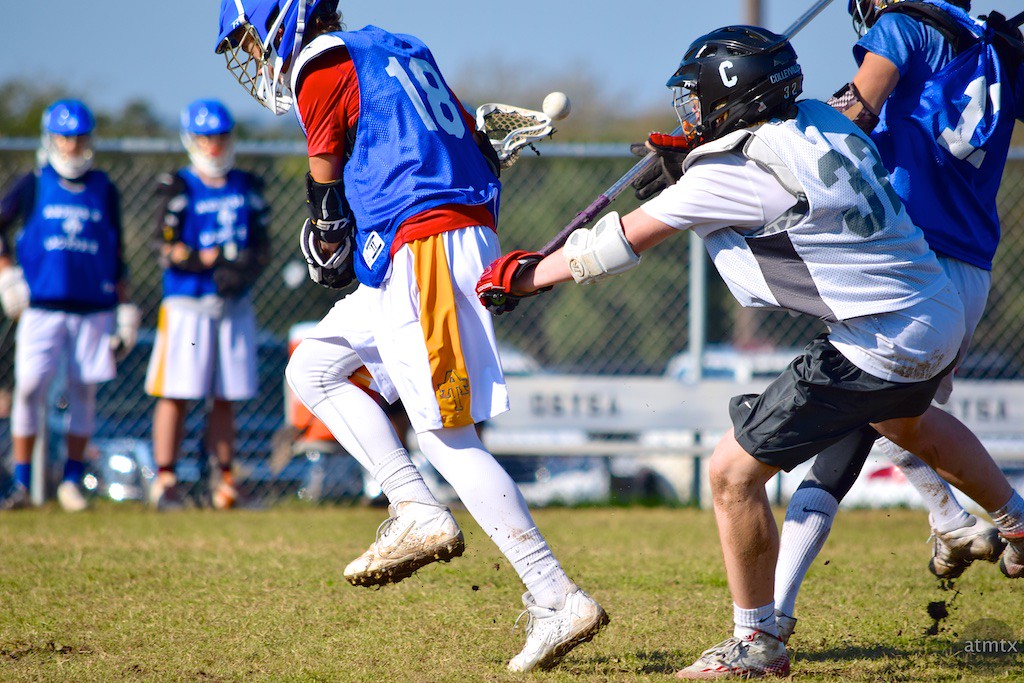 Around these parts, I’m known as a mirrorless guy. A photographer that uses the newer, non-DSLR interchangeable lens cameras. With good reason. The Olympus micro 4/3 cameras are my primary system. I shoot with a Fujifilm X100S and other compact cameras. I loved shooting the streets and in the trains of Japan with the tiny Pentax Q7. So it may be noteworthy, to some, that I recently bought a new Nikon DSLR.

Before I talk about my latest Nikon purchase, while true that I’m primarily a mirrorless shooter, I never got rid of all my DSLRs. I still bust out my Canon 6D a couple of times a year. I actually own 5 film SLRs and two vintage Olympus DSLRs, the E-1 and the E-300.

So why buy a new DSLR? Several reasons:

1. It’s always fun to shoot a different kind of camera from another company. I know Canon but haven’t used a Nikon DSLR in a while. Actually, back in 2006, my first DSLR was a Nikon D50, which I owned for 2 weeks. I didn’t like that model and ended up going down the Canon path with a purchase of a Canon Rebel XT.

2. I wanted to compare a current model DSLR against its mirrorless competition. DSLRs still sell in droves and I wanted get the feel of one, to see how the other (mirrored) side lives.

4. Finally, I’m shooting sports again, albeit as an amateur and a parent documenting his son’s high school games. I was curious how a low cost D3300 would do compared to the latest mirrorless Olympus. 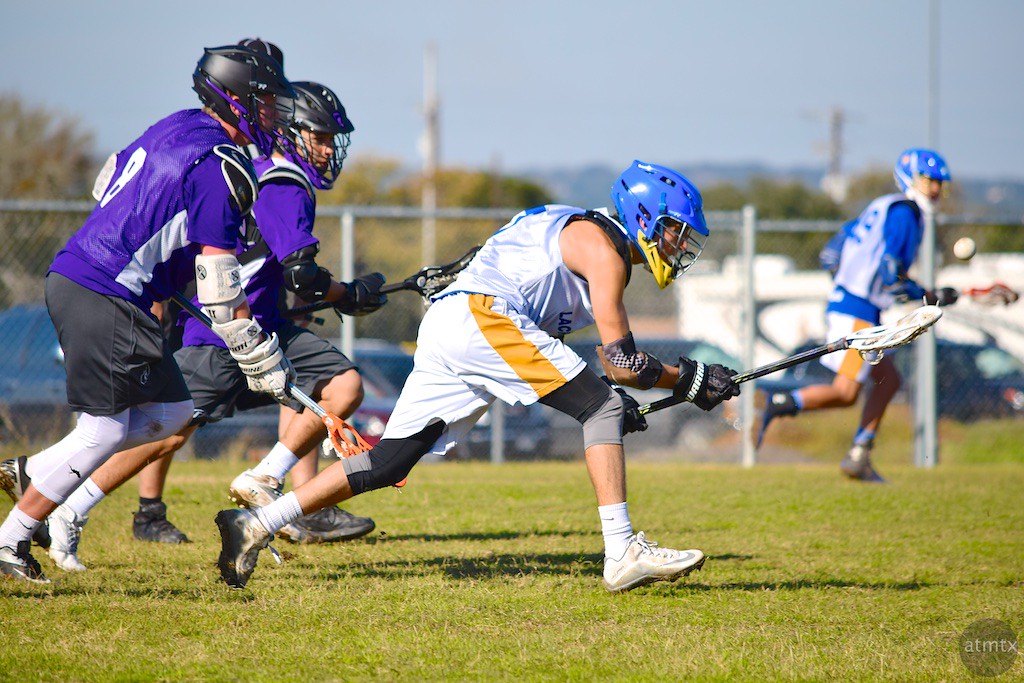 Before dropping some bucks on yet another, arguably unneeded system, I did research. Research is fun, especially if it means justifying new gear purchases, of course. To handle my sports photography requirements, I had several options. Most of all, I wanted about a 80mm to at least a 400mm equivalent focal length to get good coverage of the Lacrosse field. Here’s a summary of my analysis.

1. Stay with what I got: The Olympus OM-D E-M5 Mark II with a 10 fps burst and fast focusing did a decent job for casual sports photography. My Panasonic 45-200mm zoom had a nice focal length but I disliked the image quality, especially in the 150mm to 200mm range. I tried to like it, but it just didn’t meet my image quality requirements. I also have the Olympus 40mm-150mm zoom which seems optically superior but the 300mm equivalent focal length wasn’t long enough.

3. Buy a new Canon lens: I considered buying a new lens for my Canon 6D. The 70-300 zoom lenses starts at about $650, but on the full frame 6D it only reaches 300mm. This is when a cropped frame APS-C camera is a benefit over full frame. I have a 70-200 f4L zoom but even with a 1.4x converter it would still fall short. The Canon Pro L lens options would be even more expensive. Plus the Canon 6D is hardly the ideal sports camera.

But honestly, I wasn’t too excited about the Canon options. Based on my research, Canon have fallen behind Nikon in APS-C sensors. Canon have continued to use their own sensors for their DSLRs and while class leading, at one time many years ago, the Sony sensors that Nikon use are the current leaders. Also, even on my 7D, which was an action oriented camera from a few years ago, I was never impressed with the continuous focusing performance. I didn’t expect the current Rebels to be any better and I wasn’t willing to spend $1500 to get the 7D Mark II.

5. Buy a Nikon APS-C camera and lens: Given the reasons listed above, and the aggressive Nikon pricing, buying into a new system wasn’t as crazy as I originally thought. But which model? The D3300, D5300 and D7200 use the same 24MP Sony sensors, though their image processing engines and metering may be different. The D7200 was clearly superior for action but I didn’t want to spend $1500 for the kit. For my needs, I didn’t see much of a benefit paying for a D5300, so I opted for the entry-level D3300. As mentioned above, after a bit of searching, I found the camera and two lens kit for $487. Sold!

How would an entry-level Nikon DSLR work for high schools sports? Quite well, actually. I’m very happy with the results, and amazed by the performance I got with this basic DSLR, with a consumer zoom lens.

I’m planning a post about using the D3300 for sports and how it compares with a mirrorless Olympus system. Beyond sports, I think it will be interesting to compare this camera to its mirrorless equivalent. Is the DSLR really a dying breed or is the shift to mirrorless overhyped? I’ll give you my perspective in a future post.

17 thoughts on “A mirrorless guy buys a new DSLR”